Dr. Lloyd Roby is the Conductor of the Paradise Symphony Orchestra.  His love of the Paradise Orchestra stems from the people he has the pleasure of working with in the orchestra, the Symphony Board of Directors, and the many wonderful Community members he has met at PSO functions.  “The Board and musicians work so hard and they accomplish so much – and the community is so very supportive!” he says enthusiastically.  He and his wife Nancy are currently building a home in Paradise.

Due to the death of his father at age 10, Lloyd was raised in meager circumstances.  Upon graduation from high school, he saw the military as an opportunity to further his musical interests; either as a career or earning a GI bill to make college a possibility.

He has a lifelong love of orchestral music.  After a brief stint in the Army, he enrolled at Duquesne University where he earned a Bachelor of Science in Music Education and prepared for a career in music performance.  He also earned his Master of Music from Northwestern University, and his Doctor of Music from Indiana University, graduating with Honors and an extended membership in Phi Kappa Lambda, the national Music Honorary association. 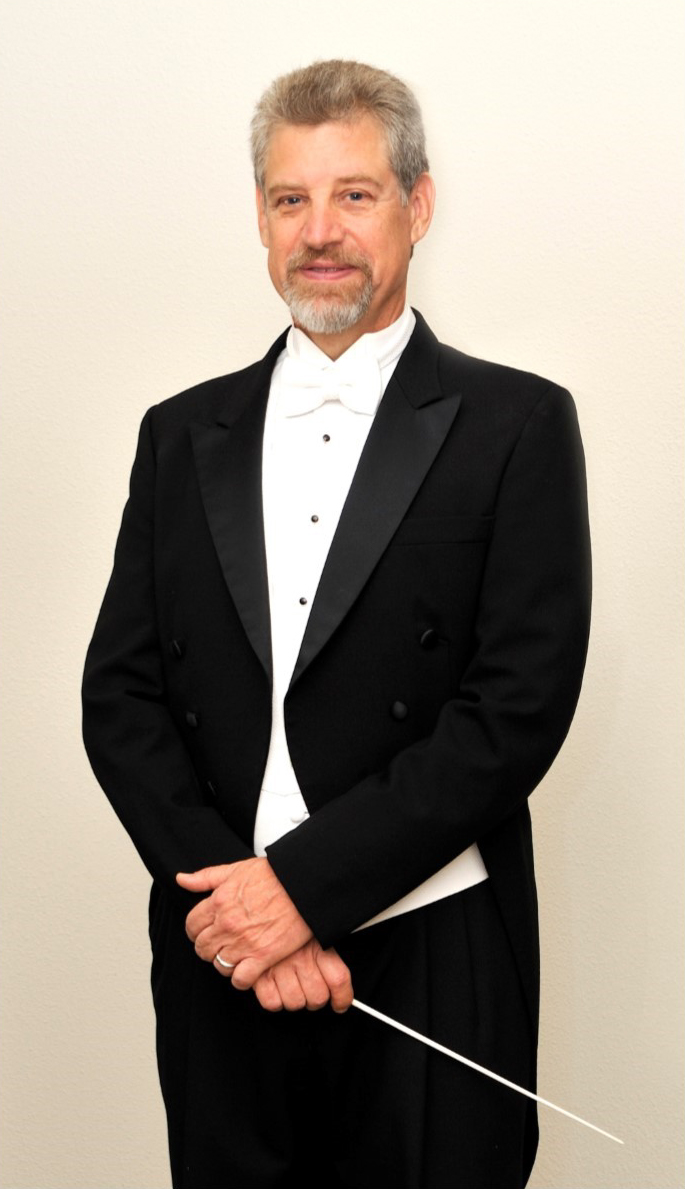 Lloyd has been the Low Brass Specialist and Director of Secondary Music Education at California State University, Chico since 1995.  During that time, he started or reinstated CSUC’s Low Brass Choir, Pep Band, Wind Ensemble, and String Ensemble.

In addition to Low Brass and Secondary Music Education courses, he has also directed the Concert Band and taught classes in Music Theory, Aural Techniques, Basics of Music, Music Appreciation, and Conducting.

As a public educator, he taught several years at elementary and secondary settings in Illinois and Florida.  Prior to coming to Chico, he taught at Indiana Wesleyan University.

Dr. Roby has served as Advisor of the student chapter of the Music Educators’ National Conference at CSU, Chico.  During that time, the chapter was given two awards by CMEA’s National Headquarters and one award by CMEA’s State Headquarters citing such elements as excellence of activities in programs and chapter growth.

Subsequently, he became President of the California Music Education Association, North Section.  During that time, the organization grew in size and quality.  Partnering with many of the North State’s foremost educators, some of the most noticeable progress was witnessed in the advancement of the North Section In-Service Convention, increased membership and participation, growth on the CMEA Board, as well as refinements and increased involvement with all CMEA Festivals.  He continues to serve as clinician and adjudicator for public school events.